By blalock 5 years ago
Send us your music

Raindrop began when Miles Devine retreated to his bedroom to create the music that had always been trying to escape him. This opportunity presented itself after the natural disbandment of Regular John, a band that Devine had recorded and toured with extensively.

Over the years, that bedroom has expanded to the entire top floor of his Sydney home, now known as Mindfield Studios. He uses it as a place to escape from the world and write songs about all the small, silly problems that have, and continue to happen in his life.

With a couple of EP’s in the back catalogue, Miles has channeled his energies into creating a full-length album. With his cat and girlfriend as his only company and influence, he barricaded himself behind a wall of synthesizers and tape machines obscured by a cloud of marijuana. This strange paradise resulted in the album ‘Mild Meltdowns’.

Cult legend SPOD then took the songs and sprinkled them with glitter, dirt and all his own secret herbs and spices to mix and produce some of these songs to their final form.

‘’Another World,’ delves into the reality behind self-inflicted isolation and how avoiding people can skew their idea of you even further’’. Miles Devine

Listen above and hear more at soundcloud. 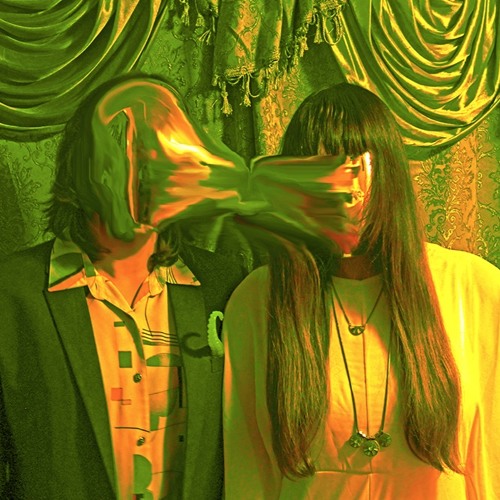 https://soundcloud.com/mondegreenpdx/sad-people
By blalock 5 years ago 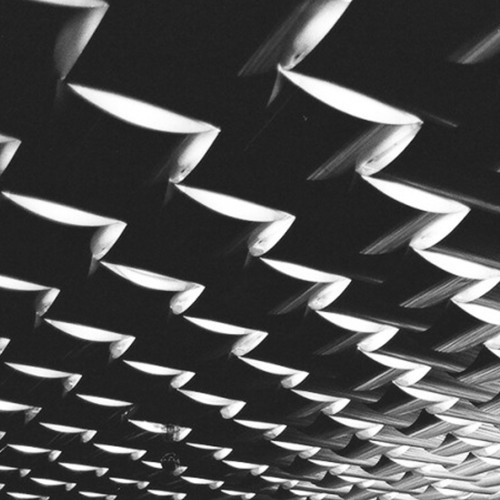 https://soundcloud.com/anatu/black-hole/
By blalock 5 years ago 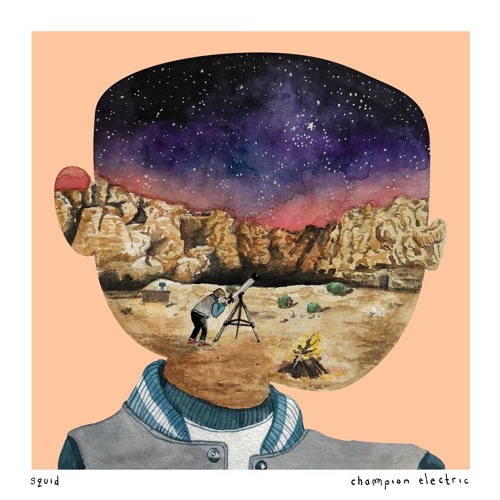 https://soundcloud.com/championelectricmusic/squid
By blalock 5 years ago 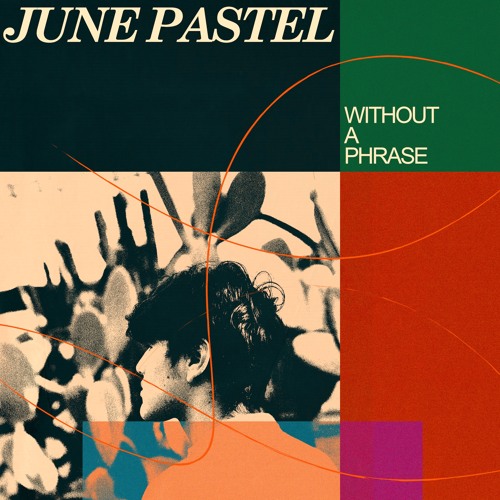 June Pastel
Without a Phrase 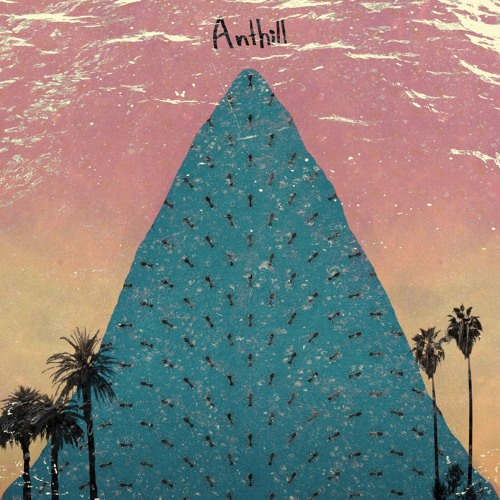 https://soundcloud.com/scubadvala/anthill
By blalock 5 years ago
×