By blalock 1 year ago
Send us your music

From the artist: "St. Albans is about an old friend who I lost touch with, but consistently visits me in dreams. It's probably my only falling out (outside of romantic relationships) that felt like a breakup. The relationship was a little toxic, but we were very, very close. We were also songwriting partners through college, and when I decided to end our band, he decided he didn't want to ever speak with me again. The song is part reminiscent/memory lane and part my feelings about it now after all these years. I showed him the record (we communicate a little bit now) and that was his favorite song! It's also a little bit Beatles-esque which is his favorite band, so that's a little bit of a nod to him." 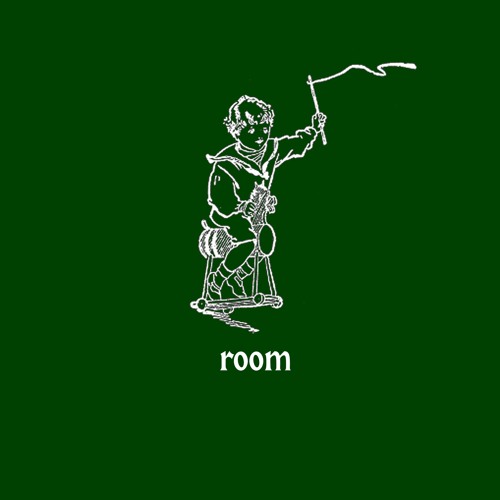 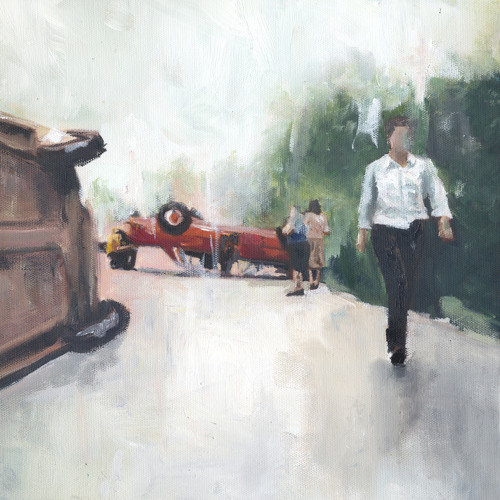 From the artist: "I wrote the lyrics when I was staying in the central district of Hong... Read More

https://soundcloud.com/cotillon-music/memories-of-a-seaside-vertical
By blalock 2 years ago 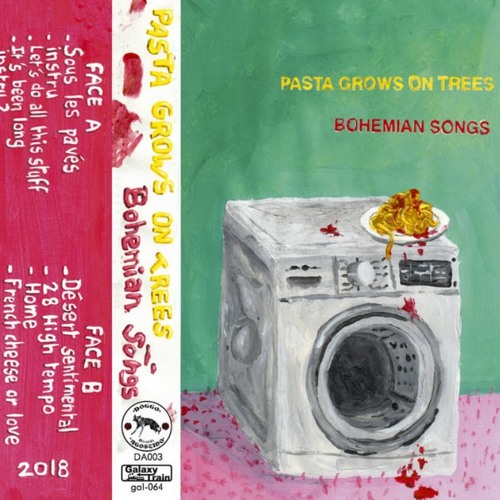 Pasta Grows on Trees
Let's Do All This Stuff

Pasta Grows On Trees, aka Simon makes up and record songs alone in his bedroom. A lo-fi pop leans on... Read More

https://soundcloud.com/pastagrowsontrees/lets-do-all-this-stuff-2
By blalock 2 years ago 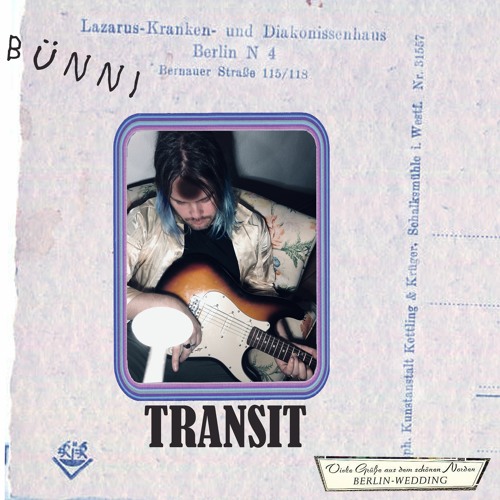 BÜNNI is a Danish/Turkish artist currently residing in Berlin. This is the last single of his... Read More

https://soundcloud.com/bunniofficial/please-yourself
By blalock 2 years ago 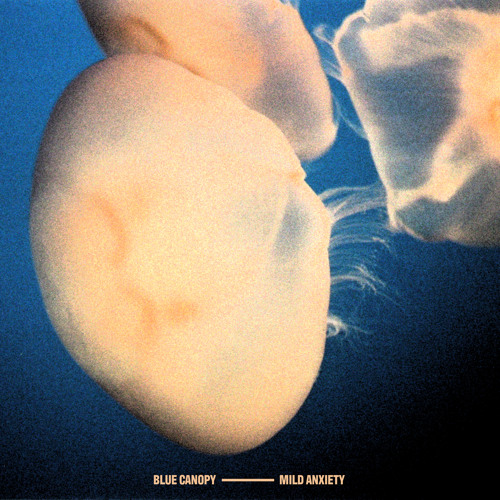 https://soundcloud.com/bluecanopy/always
By blalock 2 years ago
×