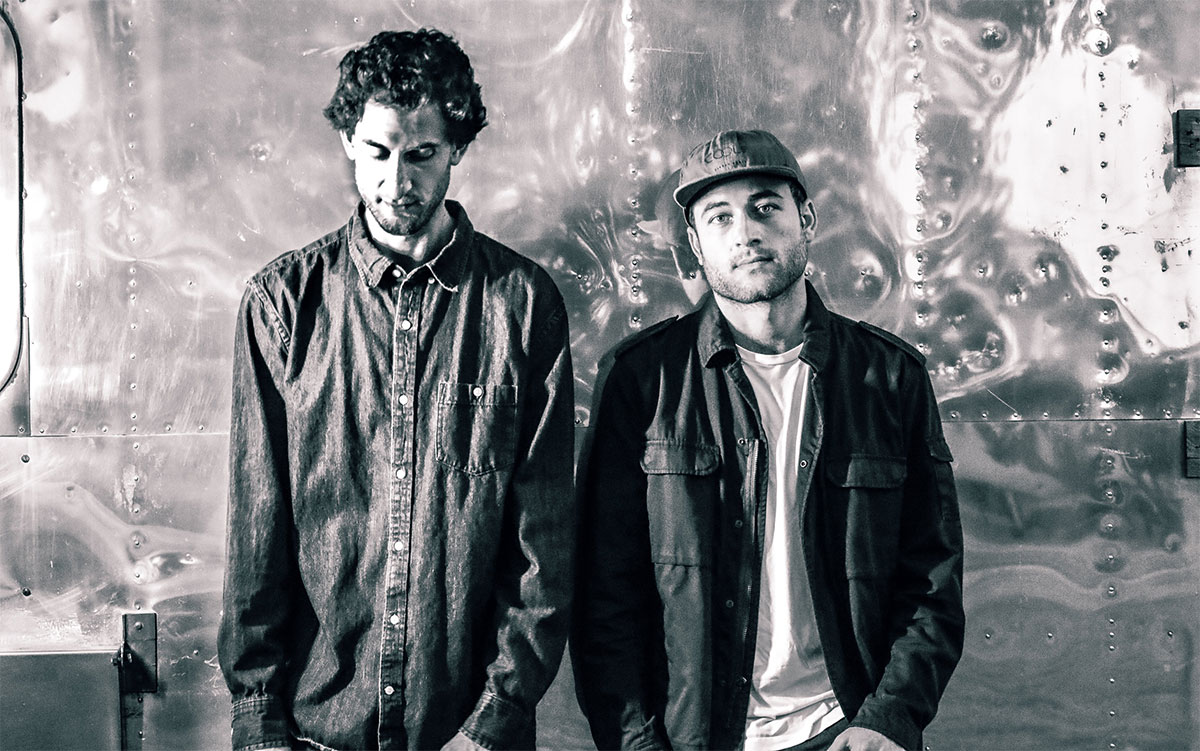 
Originally from Los Angeles, California, multi-instrumentalist brothers Joey and Ryan Selan grew up playing saxophone and trumpet in their middle school jazz band. Continuing to play throughout high school, the brothers had a desire to start composing their own pieces. They eventually each picked up different instruments while still in school - Ryan with guitar and Joey with piano - and soon began writing their first music together.

Fast forward to 2015 where the brothers officially formed The Lagoons in Austin, Texas. Over the course of their first year recording and performing together in front of audiences around Austin, the duo began to formulate their sound and build out their live show. One year later, their unique blend of synth-pop, jazz, soul and electronica was first heard on their Summer 2016 single California and was followed up by their Spring 2017 Gems EP.

California has since been featured twice as the #1 Most Popular Track on Hype Machine and was used in a Golf Digest/BMW ad series starring supermodel Kate Upton and baseball star Justin Verlander. The Lagoons are currently finishing up their second studio EP scheduled for an early 2018 release. Some primary musical influences of The Lagoons include Daft Punk, Steely Dan, Fleetwood Mac, Radiohead, Dave Matthews Band, alt-J and Zero 7.