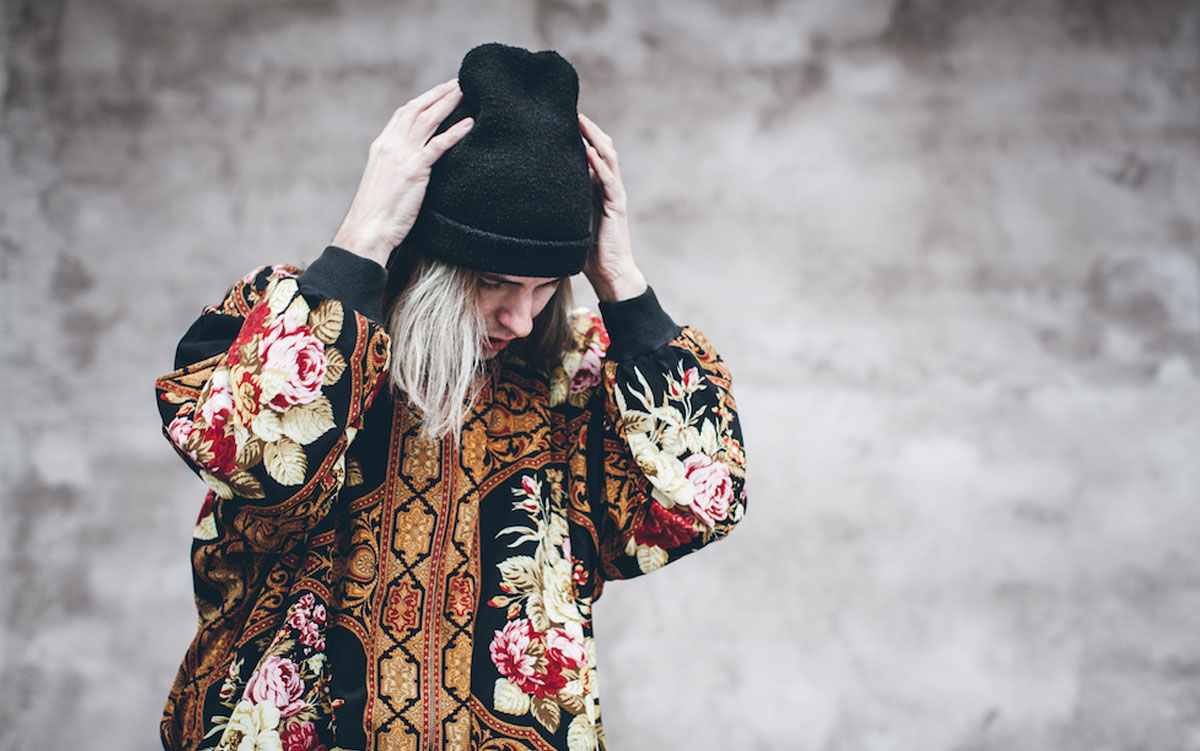 
David Alexander, better known as Summer Heart, blends catchy lo- and dream-pop motifs that capture the soundtrack of an endless summer. Tastemaker blogs and mood-driven playlist curators have loved his tracks for years, with Hype Machine promoting him on ‘Nordic Spotlight’s Top 20 of 2016’ and ‘Hype Machine Favorites Vol.1’ on Spotify. With the 2017 release of his new album, 101, his Spotify pro le is pushing 40 million plays, and his Soundcloud is close behind at 10 million.

The new album tells the story of David’s love/hate relationship with music, best expressed in the song, “Love Affairs,” that acts as both a devotion to making music and as a love letter to someone special. These universal life experiences are musically infused with nostalgia for days of summers passed. Lyrically, Summer Heart songs touch on the transience of summer and the fleeting relationships therein. Hints of Washed Out, Blood Orange and Toro y Moi have inspired David to re ne chillwave sounds and polish them into his own summerwave aesthetic.

On his shift from lo- to electronic dream-pop, David says, “I’ve always been into electronic music. Many of my very early Summer Heart releases were 100% electronic. So, the sound of my album 101 is mostly due to my current influences, which are leaning more towards the electronic. The lo- sounds are disappearing because I am improving my production skills, which make me more con dent as a songwriter.”

David assembled his song ideas for 101 on the road and recorded them back home in Sweden. He recalls, “I was in New York at the time, just hanging out, visiting art galleries and exhibitions, watching people, drinking mojitos and listening to music in my headphones.” Summer Heart is a musical diary of snapshots and memories from David Alexander’s life experiences.