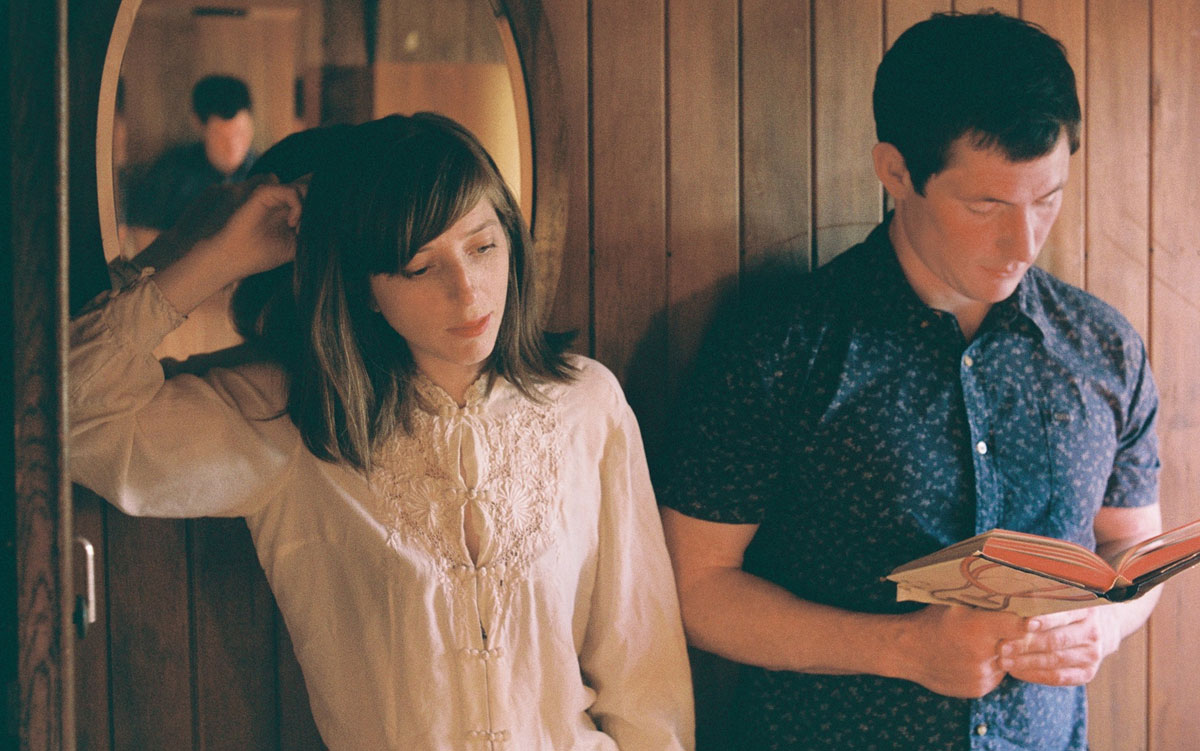 
French for Rabbits are a dreamy indie pop band from Wellington, New Zealand. Originally hailing from the town of Waikuku Beach on the country's South Island, airy-voiced singer/songwriter Brooke Singer teamed up with guitarist John Fitzgerald in 2011 and the two began recording and performing together, eventually making the move up to the capital.

With an enchanting, misty sound evoking their maritime region, they made their debut in 2012 with the six-song Claimed by the Sea EP released on the Wellington-based Home Alone Records collective. They spent the following year touring both in New Zealand and throughout Europe and in late 2013 they issued a new single called "Goat" in advance of their forthcoming full-length debut. With Home Alone still handling their music at home, the band struck a deal with American indie Lefse Records and delivered their first LP, Spirits, in October 2014.

In 2017, after a little turmoil the band released their second album 'The Weight of Melted Snow' in New Zealand which features Silver Scroll nominated folk heartbreaker 'One & Only' and the new single 'It Will be Okay'. The album tells the tale of heartbreak and the moments that follow but in a way that is rarely done - it is a shimmering album, translucent, honest, and at time gritty like on darker tracks 'Halo' and 'Feathers & Dreams'.

The album will get a worldwide release in 2019 with US label Muscle Beach Records and bonus single 'Highest Hill'.